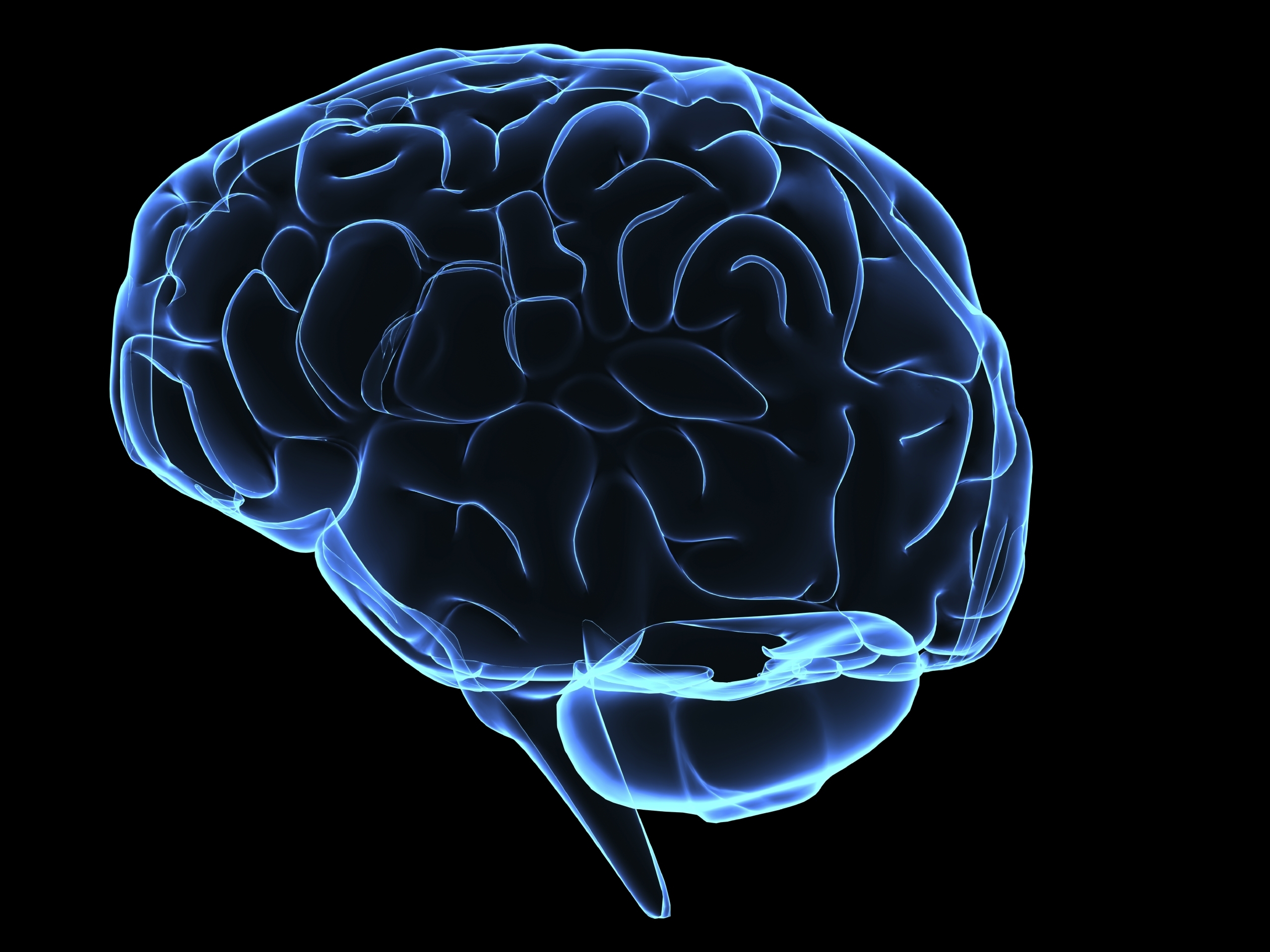 In this post we will review what organoids are and how they are used to create in vitro models to study organ function and human disease states in three dimensions. Next, we will cover the topic of organoid transfection via electroporation in more detail. Finally, as an example, we will highlight and summarize findings reported by Ogawa et al. 2018. Cell Reports 23, 1220—12291. These researchers utilized electroporation of CRISPR/Cas9 constructs to achieve gene modification of human cerebral organoids, resulting in a glioblastoma tumor model that could be further studied in vivo in xenografted mice.

Organoids are multicellular cultures of stem cells or tissue fragments grown in vitro, organized into 3D structures. This typically requires growing and differentiating stem cells or progenitor cells in 3D culture media (such as Matrigel). Unlike cultured cell lines, organoids may contain multiple different types of cells and offer a way to better replicate the more complex structures found in real organs in vivo. Organoids have been developed to model many different types of organs, such as kidney, lung, liver, heart, retina, pancreas, intestine and brain.

Organoids allow a researcher to study a simplified miniature version of an organ that recapitulates organ structure and functions more realistically than 2D cultured cell lines adhered to dishes.  For example, it has recently been reported by Trujillo et al. 2 that cerebral organoids generated from induced pluripotent stem cells (iPSCs) can be cultured for months or even years in the laboratory.  Over time these cerebral organoids mature into complex networks of different types of neurons and glial cells that can produce brain waves with characteristics similar to that of pre-term human fetuses.Human organoids may also be implanted into laboratory animals such as mice to be studied as orthotopic xenografts in vivo.Sugimoto et al.3 utilized this method to grow human colonic epithelial organoids in orthotopically xenografted mouse colons.

Electroporation is an ideal delivery method for producing and transfecting organoids.

Ogawa et al.1 used the following method of electroporation-based transfection of human cerebral organoids to create a model for invasive Glioblastoma brain tumors
1. Human ES cell line H9 was differentiated and cultured in vitro to create cerebral organoids using a protocol described by Lancaster and Knoblich
2. Four-month-old organoids were then transfected via electroporation with the ECM 830 electroporator and 3 mm Diameter Tweezertrodes electrodes. Two plasmids were co-transfected together: a GFP tagged Cas9-gRNA plasmid and a tdTomato tagged oncogenic RasG12V expression cassette donor DNA plasmid. Through the process of CRISPR/Cas9 targeted DNA cleavage and homologous repair mechanisms of the cells, oncogenic HRasG12V was inserted into the tumor suppressor gene TP53 locus. The result was a function blocking frameshift mutation of TP53 and over-expression of RasG12V in transfected cells.  The figure below shows a representative image of an organoid two weeks after electroporation, with CRISPR/Cas9-GFP and HRasG12V-tdTomato colocalizing in transfected cells.

Colocalization of CRISPR/Cas9 (GFP) and HRasG12V (td-Tomato) observed 2 weeks after electroporation.
Adapted from Figure 1B of Ogawa et al. 2018

3. Transfected cells in the organoid were observed to have a transduced, proliferative phenotype characteristic of glioma tumor cells; the HRasG12V-tdTomato expressing cells were observed to invade and take over the organoid over time as shown in the figure below. Organoid tumor cells also were positive when stained for expression of Ki-67 proliferative marker and SOX 2 and GFAP markers of glioblastoma neural stem cells.

Time-lapse imaging of HRasG12V-transduced cells showing invasion (from 4 weeks to 13 weeks post transfection). (a) High-magnification view of the invasive edges of a 13-week transduced organoid. Adapted from Fig 1D of Ogawa et al. 2018.

4. Finally, the researchers injected organoid-derived tumor cells into the hippocampus of immunodeficient mice to observe invasive tumor growth in vivo. They observed tumors forming with pathological features similar to human glioblastoma, such as microscopic invasiveness, nuclear pleomorphism, and angiogenesis. The mean survival times for the mice were 90 to 100 days.  The figure below shows a representative tumor in one of the mice. 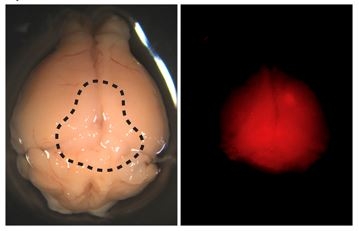 In summary, electroporation mediated transfection of organoids offers a powerful platform to study simplified, engineered models of organs in vitro.  When used in combination with CRISPR/Cas9 gene editing methods, genetic manipulation of these model organs and their study in vitro is possible. Additionally, organoids may then be implanted into laboratory animals for further study in vivo.  This provides researchers with better tools to investigate normal organ biology or disease states, such as tumor formation.