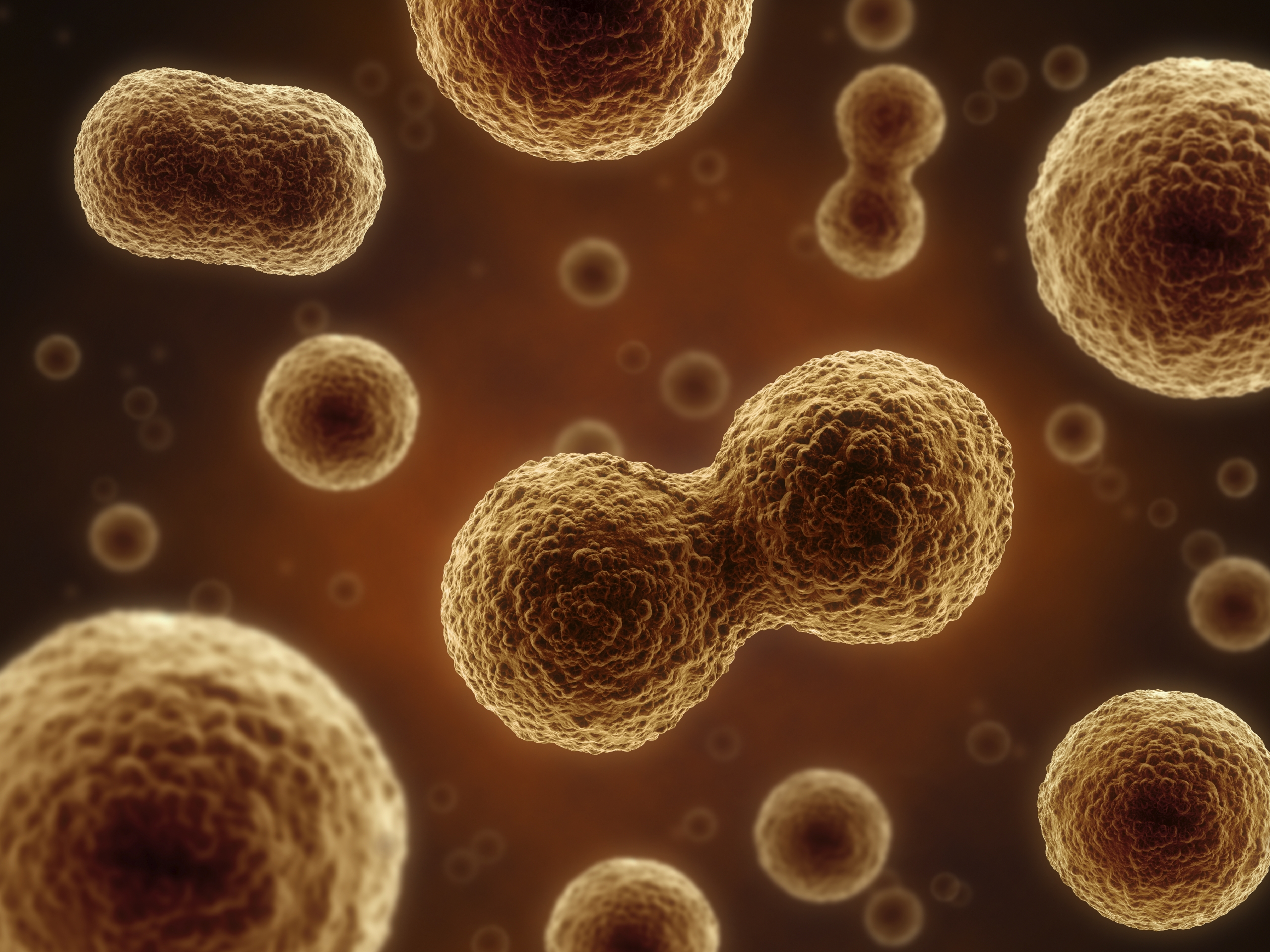 In this post we’ll explore the types of electrical wave forms used for electrofusion and outline the way that these waveforms are combined to make a successful electrofusion protocol.

The process of electrofusion utilizes the properties of two types of electrical wave forms:
1) An Alternating Current (AC) Wave Form has electrical current and oscillates in voltage and polarity at a defined frequency. 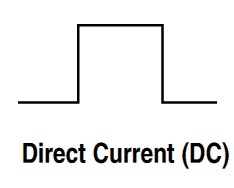 A successful electrofusion protocol is made up of the three following stages:
1) Alignment. AC waveform is applied to align cells by a process called dielectrophoresis. The alternating current electric field induces cells to move and act as dipoles with negatively charged and positively charged sides. As cells move the dipoles attract, and the cells line up into pearl chain formations as in the micrograph below.

Pearl chains of aligned cells
Once cells are aligned, the electrical field causes adjacent cells to compress together. Electrofusion protocols may include multiple alignment protocol segments of different voltages, frequencies and times, (typically increasing in voltage).
2) Fusion. DC square wave form pulse(s) are applied forming temporary pores in the cell membranes using the same process as in electroporation.  In addition to forming temporary pores in the cells, these pulses create pathways between the cell membranes of adjacent cells.
3) Post-fusion. An AC wave form pulse is applied to hold adjacent cells together while the pathways between fused cells mature.  The waveform holds cells in place with gentle force, similar to the alignment phase, to promote fusion, (typically decreasing in voltage).
Here is a link to an example electrofusion protocol from the BTX protocol database for hybridoma electrofusion applications.  It includes a couple of pre-fusion AC steps with increasing voltages, a single DC square wave fusion pulse, and a post-fusion AC step with decreasing voltage.