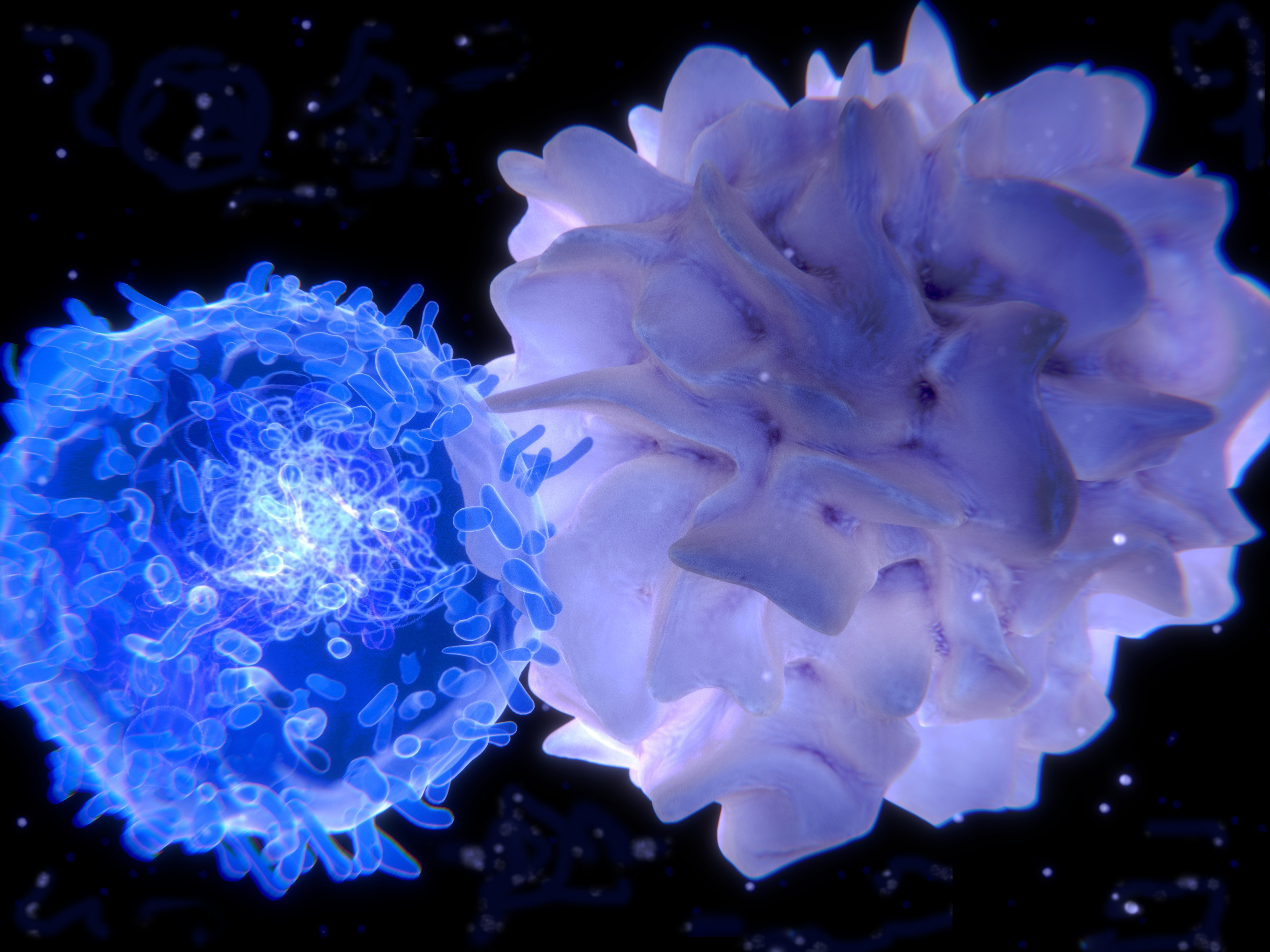 This blog describes a novel system for the study of T-cell activation by antigen-presenting dendritic cells (DC) and the use of a BTX ECM 830 electroporator to transfect quiescent (naïve or memory) T-cells. While there are many T-cell therapies that use genetically modified or transfected T-cells, in nearly all cases, the T-cells are activated before transfection. Such methods preclude the study of the physiologic mechanisms of activation by DC cells. To increase the understanding of the intercellular dynamics of quiescent CD8+ T-cell interaction with DC and CD-4+ helper cells, Abu Shah, et. al. have created a 3-D system that reconstitutes a tissue-like environment that allows for the integration of cytokines, DC and quiescent T-cells. Utilizing electroporation to transfect mRNA constructs of modified antigen-specific TCRs, the researchers were able to express functional TCR on the surface of the quiescent T-cells and show activation by interaction with DCs loaded with the corresponding peptide antigen.

First, a brief description of the electroporation protocol:
The in-situ system has a number of features that allow for many variables to be studied:
This paper produced numerous important findings, including:
Reference:
1. Abu-Shah, E., et al. A tissue-like platform for studying engineered quiescent human T-cells' interactions with dendritic cells. eLife 2019; 8.